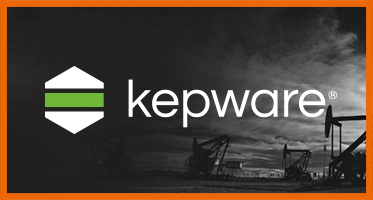 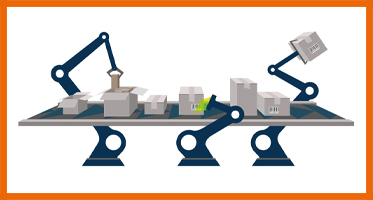 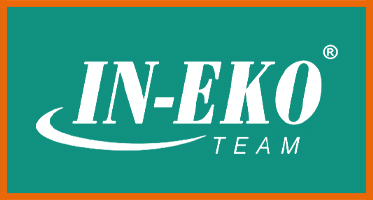 Do You Have Machines All over the World? Remote Access Reduces Call-Outs by 50%

How does a wastewater treatment system producer service its control systems that are deployed worldwide? A call-out service by qualified engineers is no longer the only option. Read on why the producer has chosen Ewon routers for remote access and how it has benefited from the implementation. 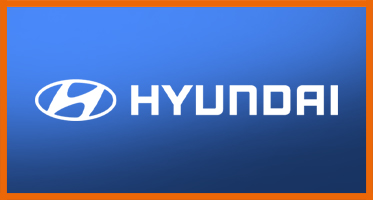 Hyundai Maintenance has cooperated with FOXON for a long time. We have been helping Hyundai with its PROFIBUS networks for years. We have supplied it with network diagnostics, the ProfiTrace 2 tester and PROFIBUS training. And recently, continuous PROFIBUS network monitoring. Read on to learn more about what Hyundai's PROFIBUS maintenance is currently like. 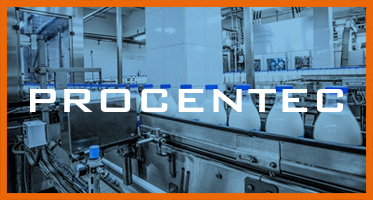 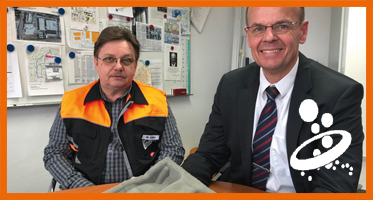 Successful Cooperation: inray OPC Router in Use at AURIA